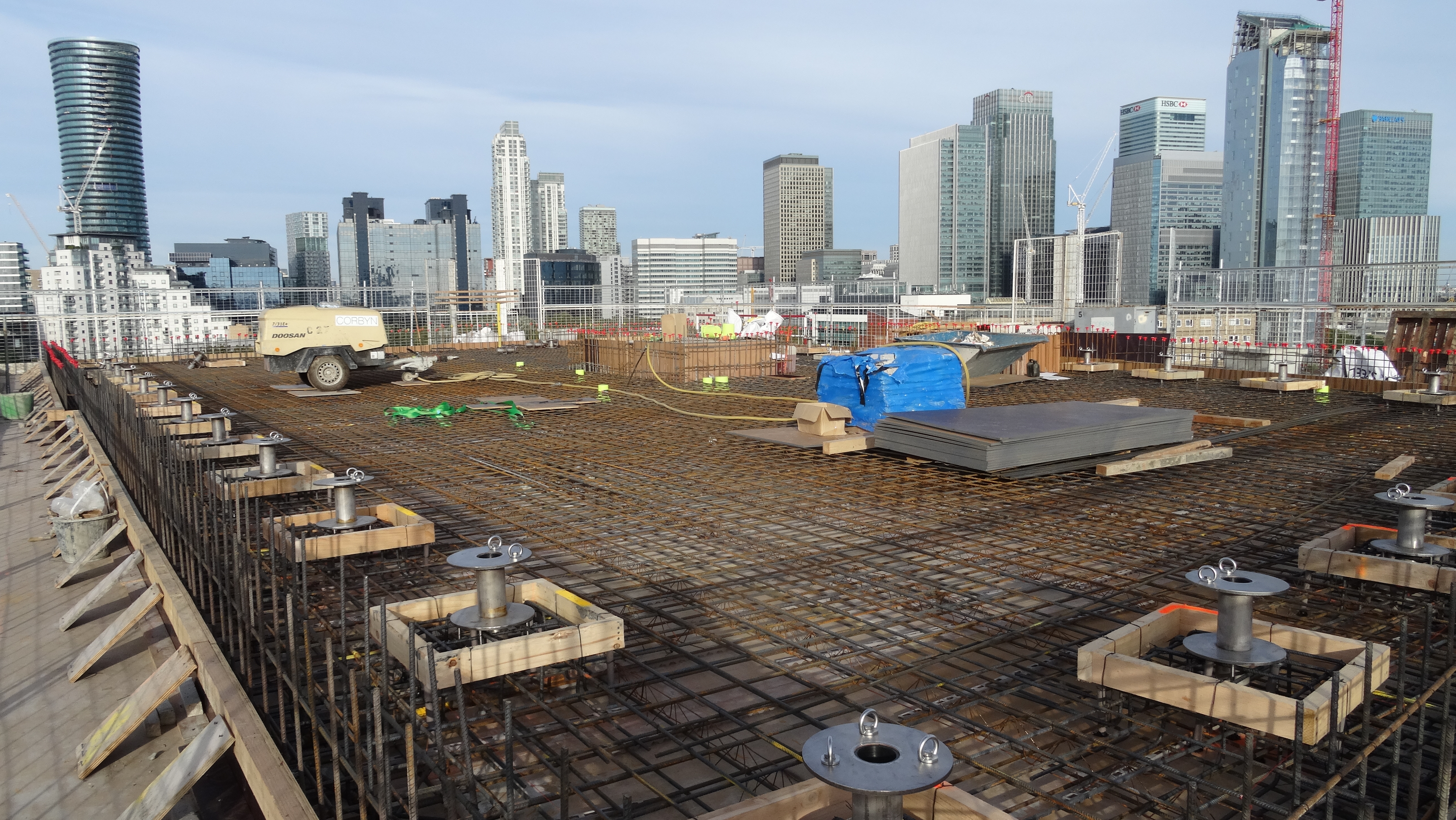 The New Union Wharf estate regeneration has seen 189 homes on the 1970s-built estate replaced with 399 modern, energy efficient homes. The regeneration, which received planning approval in November 2012, features homes ranging from one to four bedrooms. One of the main reasons for carrying out the regeneration was to reduce maintenance costs. As the estate aged, it became very costly to maintain. The estate suffered from issues related to security, damp, drainage, window cleaning and leaking roofs, all of which were frustrating for residents. 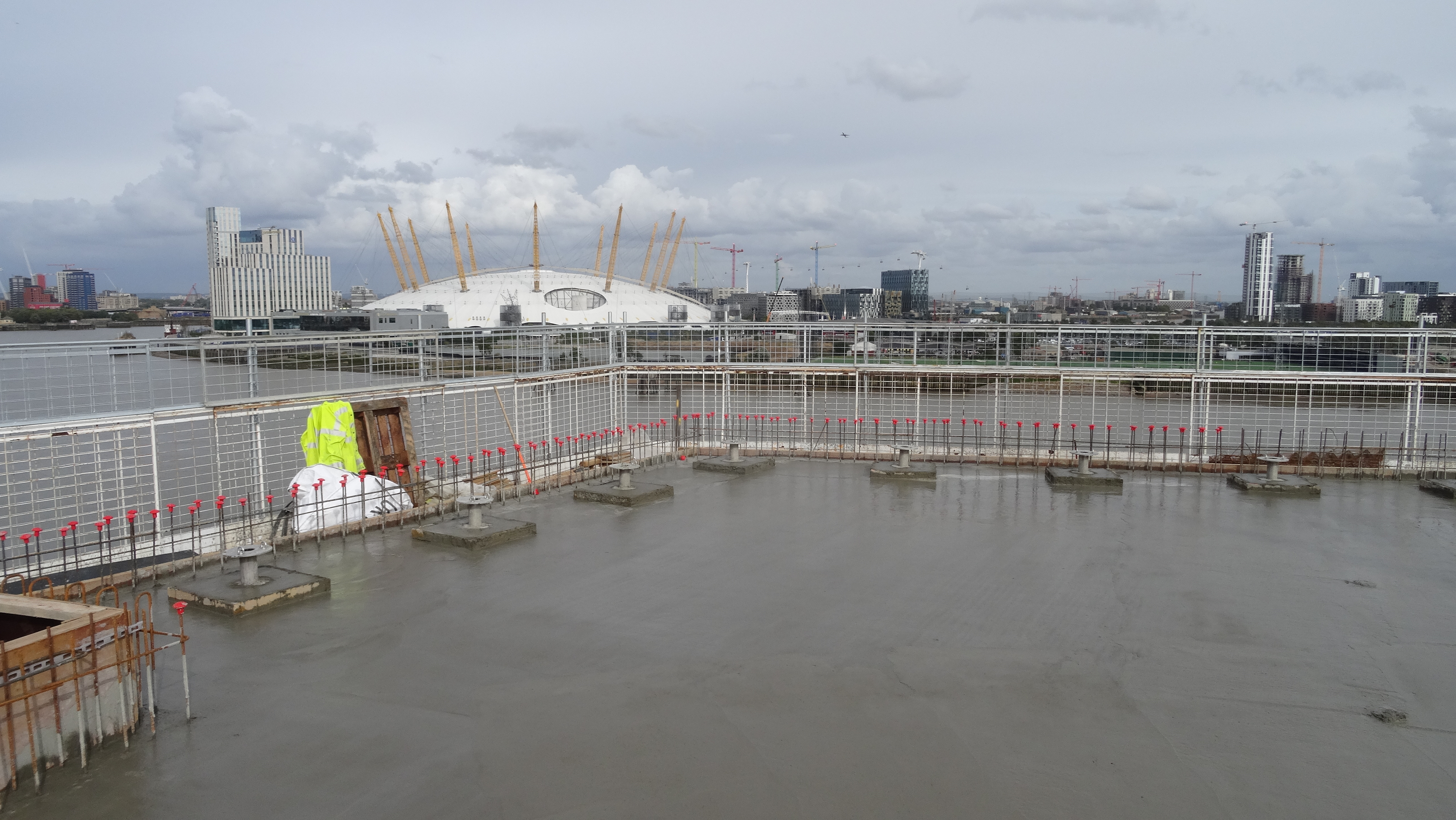 Altus Safety were approached by Hill Partnership in August 2016 and tasked with developing a scheme which allowed for window cleaning via traditional rope access methods on tower blocks A3 and A4. All roofs A1 > A6 had a mixture of green and brown roofs; including solar PV. Therefore, some form of permanent fall protection system was required, such as horizontal safety lines to keep maintenance operatives safe when working at roof level. Following the site meeting in late August, the contractor confirmed any roof-mounted window cleaning anchor points, such as davit bases, were to be cast into the concrete roof slab during the pour, scheduled to take place in 3-weeks’ time. 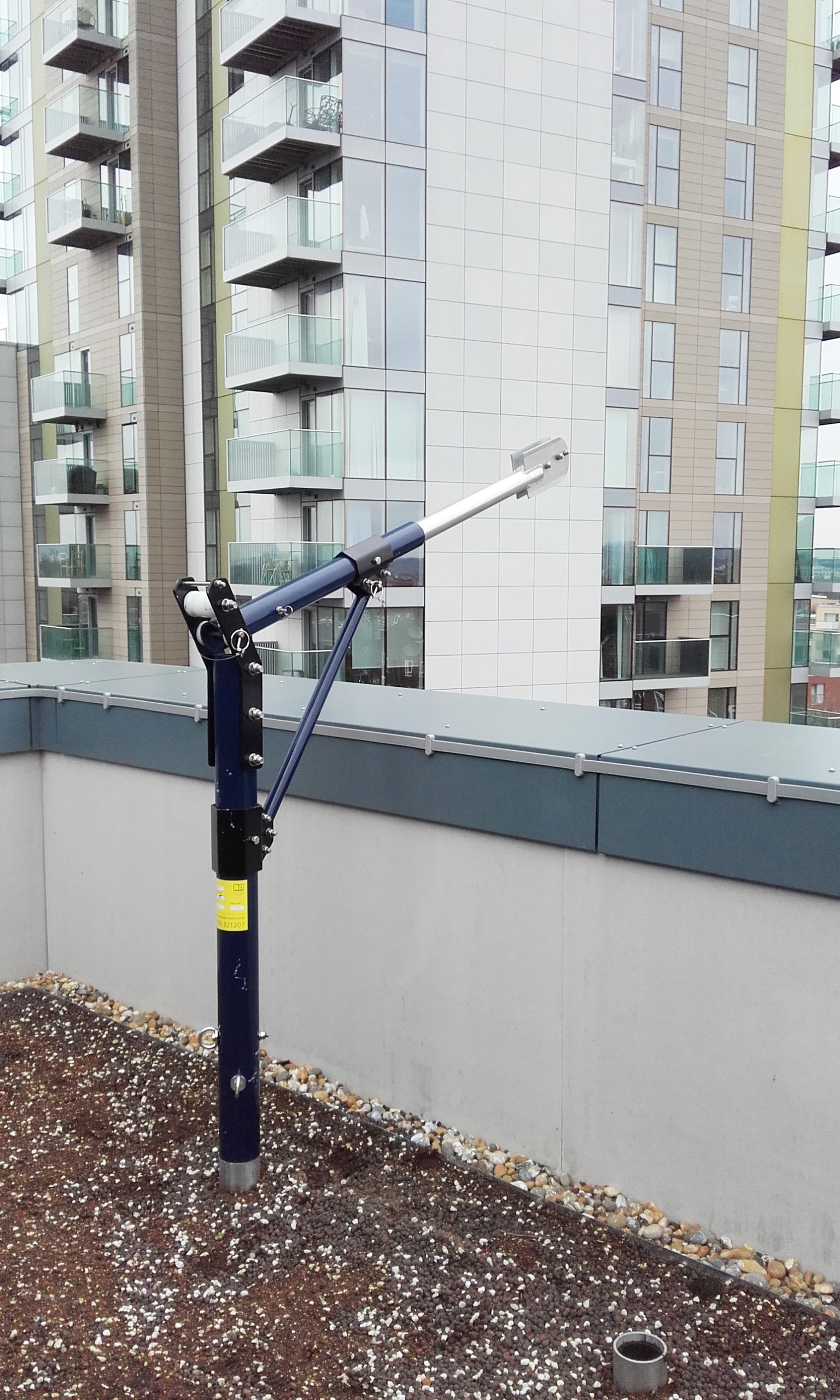 This was to present a suitable window cleaning strategy using traditional rope access methods, allowing for complete facade access. In addition to this, we also needed to propose a permanent fall protection solution to keep those working at roof level safe.
Due to non-load bearing parapet walls surrounding each of the roofs on blocks A3 and A4, our davit base and demountable davit arms were the perfect solution. In order to achieve complete facade access, we proposed the installation of davit bases no greater than 2m apart around the roof perimeters of blocks A3 and A4.

The first problem we faced was the depth of the concrete roof slab, as the depth was not sufficient for our davit bases to be cast into. Working with the structural engineers and the main contractor, we proposed that 100mm concrete plinths should be constructed at the base of each davit base location in order to increase the concrete depth.

The third problem was the height of the parapet walls around blocks A3 and A4, as they varied in height from 1.4m > 2.7m. This meant that our standard
height davit arms (‘1m > 1.5m’) would not be sufficient. Through Altus Safety’s strong relationships with leading manufacturers of davit arm systems, we were able to produce bespoke, fully tested, taller than standard davit arms. 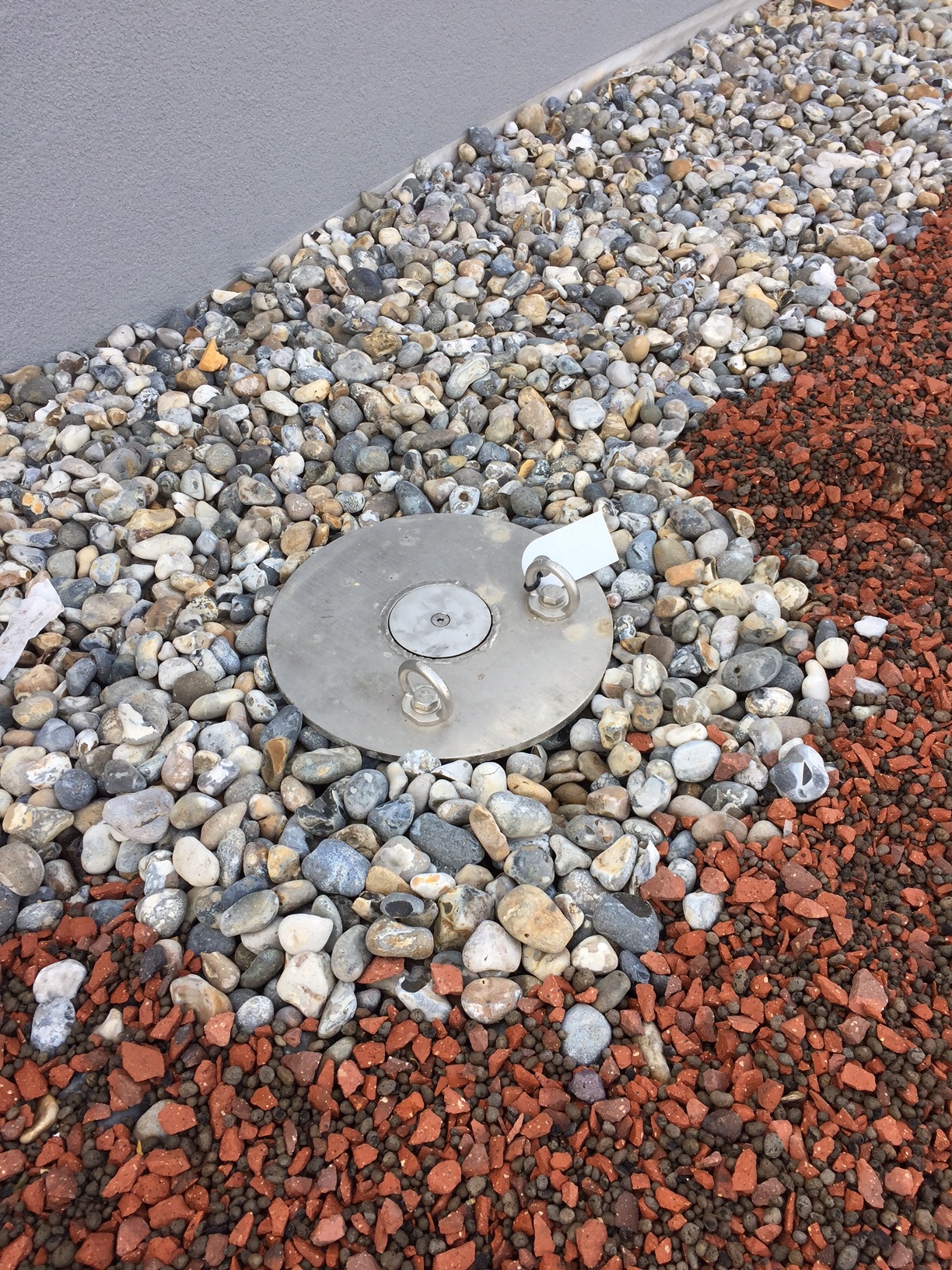 The original mansafe fall protection design across all blocks called for a single line, complete with radius points. Although this design can be used by trained operatives in restraint, Altus Safety proposed a more user-friendly, cost-effective design which consisted of safety lines installed 2m from the roof edge around the perimeters of all roofs.

Step 2: Once our designs had been approved by the structural engineers and the main contractor, we proceeded with the installation. Once installed, each davit base was pull tested using calibrated load testing equipment. Once each davit base had been load tested, a safety tag was connected and photographs were taken. This information, complete with a certificate of installation and O&M manuals, were provided as part of Altus Safety’s completion pack.

Step 3: We returned to site in January 2018 to carry out user training. 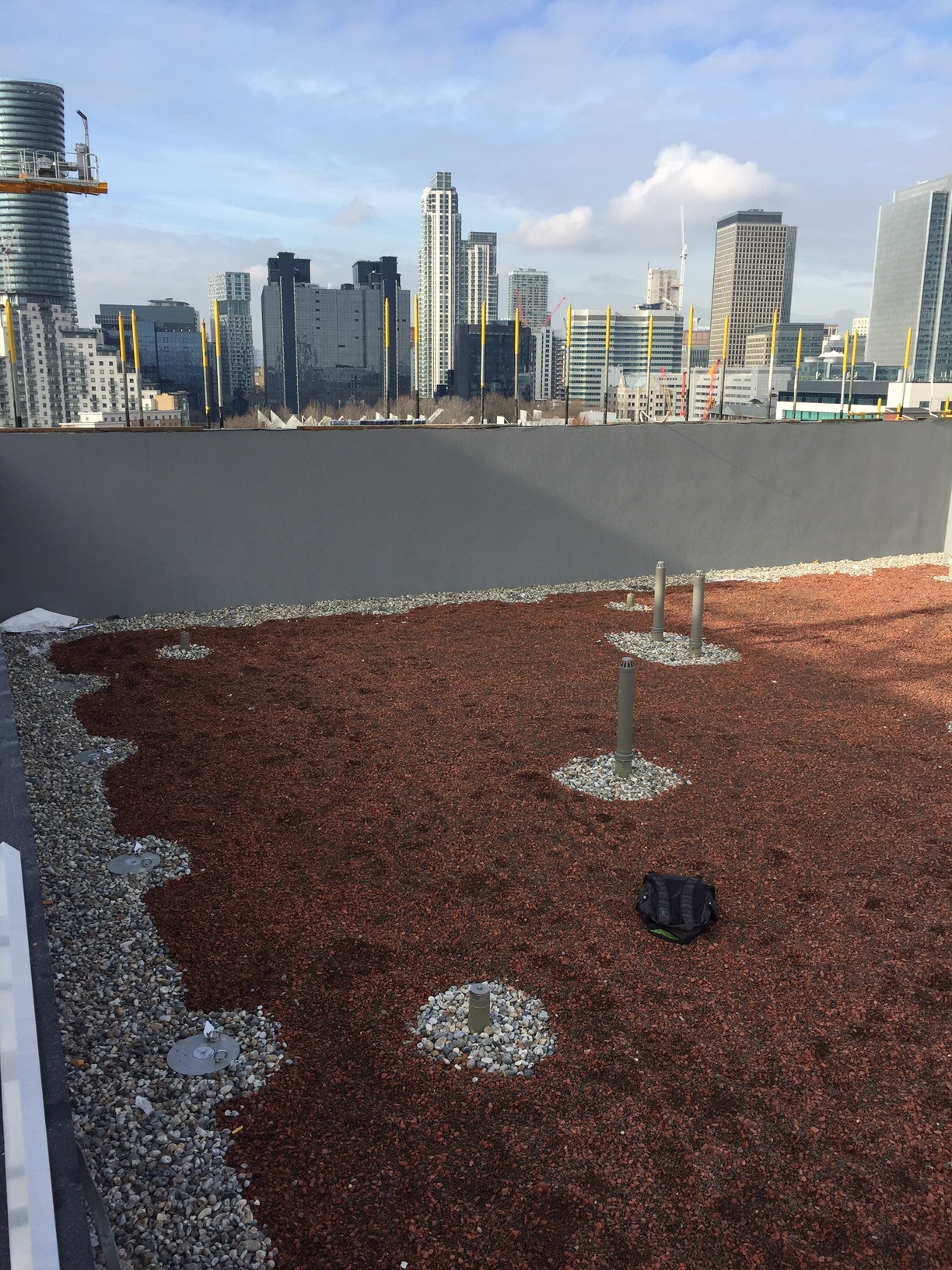 New Union Wharf now has a complete maintenance and access strategy which will facilitate the safe maintenance of the estate for many years to come.

If you’d like to know more about how Altus Safety can assist you with roof access or fall protection design, installation and supply, please don’t hesitate to get in touch with us today by calling 0330 113 0870; we’ll be more than happy to help. 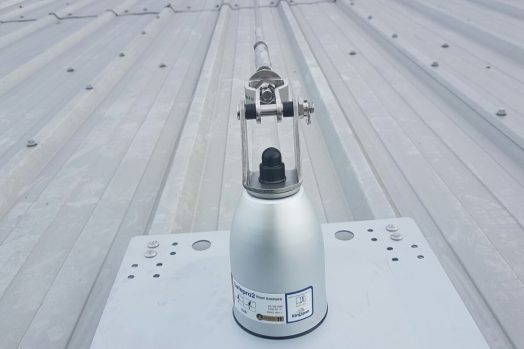 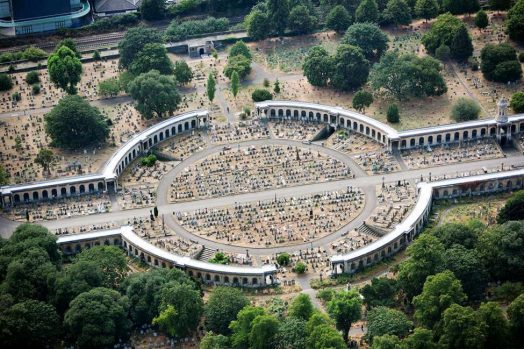 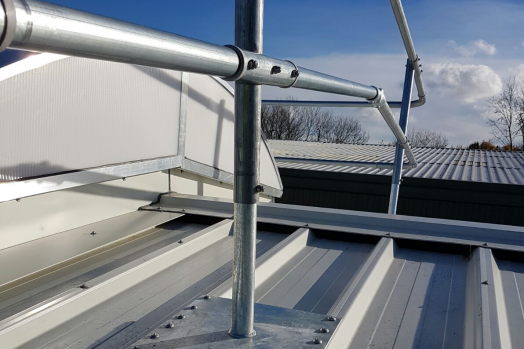