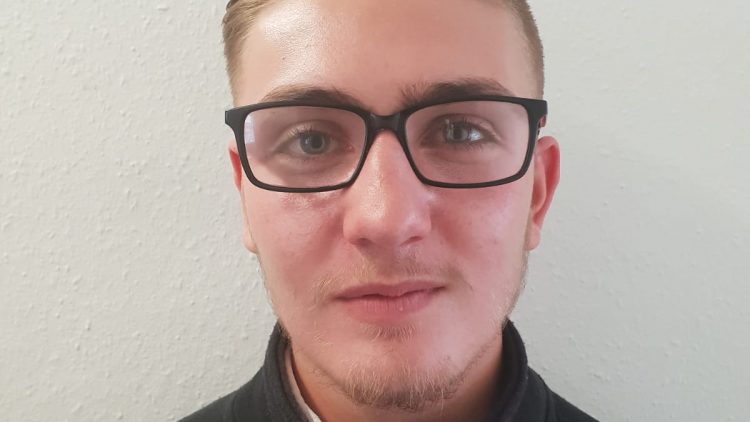 Connor has celebrated three years’ service at Altus Safety with a second promotion, taking him from trainee estimator to estimator.

One of the first recruits to join the company after it was first established in July 2016, Connor began his career with us as a business and administration apprentice. He took on the role straight after completing his ‘A’ levels at sixth form, supporting his workplace activities by continuing to receive training at college.

After just a year, recognising his potential and value to the business, we promoted him to trainee estimator, gradually giving him more responsibility until he was ready for his new promotion to estimator.

Over that time, he’s proved that he not only has a thorough and efficient approach to pricing projects accurately and promptly, but also that he’s great with customers and a real team player.

“The company was really new when I joined,” says Connor, “and it’s grown significantly since then. It’s brilliant to know that I’ve played a part in that growth and Altus Safety has really invested in me and given me opportunities to progress. It’s clear, with the company’s continuing success, that there will be more career opportunities here for me in the future too.

“I love the variety that comes with the role; we have so many projects coming through that I’m always working on something different. Most of all, there’s a fantastic team culture here, everyone is working together to make sure we offer an exceptional service to customers.”